Some while ago I was asked by the Wall Street Journal to write a piece concerning ‘unknown’ or forgotten literary classics.  Having recently spent a considerable amount of time in France, I decided to share my thoughts about several French writers, now widely available in English, who seemed yet to be unheard of by my English contemporaries, associates and friends.

Amongst the list of those I chose was Jean-Patrick Manchette, author of La Position de Tireur Couché (literally translates as ‘the position of the gunman lying down’, published in English as ‘The Prone Gunman’).  This book has now been adapted for film and is on general release as ‘The Gunman’ with Sean Penn and Javier Bardem.

Manchette said a very interesting thing about his genre, to the effect that the crime novel was the best way to hold up a mirror to the society within which we live.  That was the central theme of the piece I wrote for the Wall Street Journal, and seems to hold true as far as my own writing is concerned.  Dealing with the wider canvas of ethics, morals, justice, crime and punishment, the motivations and rationales of those who violate the laws of the land and all related subjects leads us – not only as writers, but also as interested individuals – into the subject of psychology, the mind, the very woof and warp of life itself.

And then the other night my wife and I watched a film called ‘The Imitation Game’ with Benedict Cumberbatch, itself a depiction of the life and work of Alan Turing, the man responsible for creating a machine that cracked the Enigma code.  The somewhat romanticized portrayal of life at Bletchley Park, the ‘emotional personalisation’ of the story that was facilitated by placing a brother of one of the research team on a ship that had to be ‘sacrificed’ so as to prevent any possibility of the Germans discovering that the code had been broken, did nothing to obscure the factual tragedy inherent in the tale.  Turing was a homosexual.  At the time, homosexuality was against the law.  Anyone engaging in homosexual activity could be charged with ‘gross indecency’.  Fifty years after the war the truth of Bletchley Park, Turing and the cracking of Enigma became public knowledge, at least those parts of it that the government permitted us to know, and Queen Elizabeth II granted Turing a royal pardon.  It was the then-Prime Minister, Gordon Brown, who stood up in parliament and announced that Turing had been ‘forgiven’.  Charles Dance, commenting in the film extras, said that the greatest irony of Turing’s pardon was that it was Turing who should have been forgiving us for the way in which he was treated, not the other way around.

After the film was over, my wife and discussed the moral and ethical ramifications of that specific situation.  Turing was a genius.  Turing built a machine with wires and valves and cogs that gave us the foundation for all things computer-related that we take for granted today.  It has been estimated that Turing’s machine and the cracking of Enigma shortened the war by two years and saved a further fourteen million lives.  Why couldn’t Churchill have stepped in when Turing was charged with ‘gross indecency’?  Why, after all that Turing had done, couldn’t someone ‘high up’ have bailed him out, saved the day, rescued him for the truly dreadful fate that awaited him?  But no.  No-one stepped in.  Turing was charged, tried, convicted, and not one person came forward to tell the world what this great man had done, how his ingenuity, resolve, courage and magnificent intellect had turned the tide of the war.  They couldn’t.  Such a thought was inconceivable.  Everything that Turing had ever accomplished was bound over and held confidential under the Official Secrets Act.  Had you looked up Turing’s war record, you would have found no record at all.  In effect, certainly for the duration of the war itself, Turing was a man who did not exist.

The judge at Turing’s trial gave Turing a choice: two years in jail or be subjected to horrific chemical castration to ‘curb his proclivities’.  Turing, wishing not to be divorced from his ever-ongoing work and research, chose the latter.  He reported in for a year, taking mandatory injections of Stilboestrol (synthetic oestrogen).  The treatment rendered Turing impotent.  On June 8, 1954, Turing was found dead.  His body had lain undiscovered for twenty-four hours.  Whether he committed suicide by eating a cyanide-soaked apple, or whether his death was caused by inadvertent inhalation of cyanide fumes from a machine he’d set up in his tiny room is still a matter of conjecture.  He was cremated, and his ashes were scattered at Woking Crematorium.  His life and work went unknown for decades, but now – notwithstanding the fact that we will never have a chance to ask for his forgiveness – at least what he achieved has been acknowledged and appropriately commended.

However, having spoken to many who have seen the film, there still lies the question: Why did no-one step in to save Turing?  Answer: Because he broke the law.  It was that simple.  The simple fact is that many tens of thousands of individuals gave everything of themselves in the Second World War.  Turing was a genius, no doubt about it, but he did what he was able to do to assist in the war effort.  Others, perhaps blessed with less intellect, nevertheless gave no less of themselves.  Ordinary men and women learned to fly aircraft and parachute into occupied territory; they underwent rigorous training and volunteered for missions deep in the heart of Nazi Germany; they ferried supplies across a U-Boat-riddled Atlantic to bring ammunition and supplies to Allied forces abroad; they boarded landing craft for the invasion in June of 1944, certain that they would never again see home.  And millions of them didn’t see home again, as we know all too well.  Just because someone did something truly extraordinary and heroic did it them give them license to break the law, to perpetrate a crime, to be unreservedly forgiven?  No, it did not.  Did Montgomery’s success in defeating Rommel then give him permission to rob banks and kill innocent civilians?  No, it did not.  The law was the law.  Turing broke the law, and he had to face the penalty.

The real truth is that the law was insane.  A law that punishes a man or woman for their sexual preferences or predilections, save where those preferences and predilections actually render physical, mental or emotional harm to another, is the true criminal here.  It was a ‘sign of the times’, much the same as children born out of wedlock caused not only the mothers, but also the infants to be shunned and despised. My wife, as a girl of eight or nine, told a schoolfriend’s mother that her own mother lived with a man to whom she was not married.  That schoolfriend’s mother barred her own daughter from ever speaking to my wife again.  That was in the early 1970s.

We have grown up in many ways.  As a society, we appear to be more tolerant, liberal, perhaps even forgiving, but as individuals it is a different story.  We all harbour our own personal discriminations, our preconceptions, our unfounded and judgmental attitudes, and they influence the way we speak to people, deal with people, handle people.  I was once asked what I believed to be the fundamental difference between a child and an adult.  It was an interesting question.  My answer, regardless of whether it was right or wrong, was simply that a child appeared to trust other people until they were a given a reason not to trust, whereas an adult appeared to instinctively mistrust until they were given a reason to trust.

The newspapers and television news would have us believe that society is dangerous, crazy, unpredictable, potentially hazardous in every imaginable way.  That is a lie.  The newspapers engender, foster and encourage our cynicism and mistrust.  It seems to be their primary purpose.  How many times have you yourself been involved in or witness to an act of murder, rape, kidnapping, even physical or mental abuse?  If at all, then you are in the tiny minority.  Such things happen of course, but they are far less frequent and prolific than the media would have us believe.

The true criminals here are racism, religious intolerance, misogyny, greed, corruption, vested interest, and all the other ills that plague this society.  Beneath all of these is ignorance, perhaps the greatest crime of all, and a society that permits a decline in educational standards, a society that regards ‘celebrity for celebrity’s sake’ as something of value, a society that promotes the ‘let’s all get something for nothing’ viewpoint that appears pandemic, certainly in the West, is a society not only in dire need of change, but also very possibly on the way out.

We are all human.  We are all ridiculous in our own special way.  That old saw, never successfully attributed to a specific author, regarding holding onto anger being much the same as taking poison and hoping the other person will die, has a relevant place here.  Let others be who they are and they may very well let you be who you are.  If everyone was themselves, truly, and we accepted that others were also different and had just as much right to exist as we did, then wouldn’t the world seem different?

I guess it would.

Try it.  You never know, you might just like the world a whole lot better, and find that world likes you just as much in return. 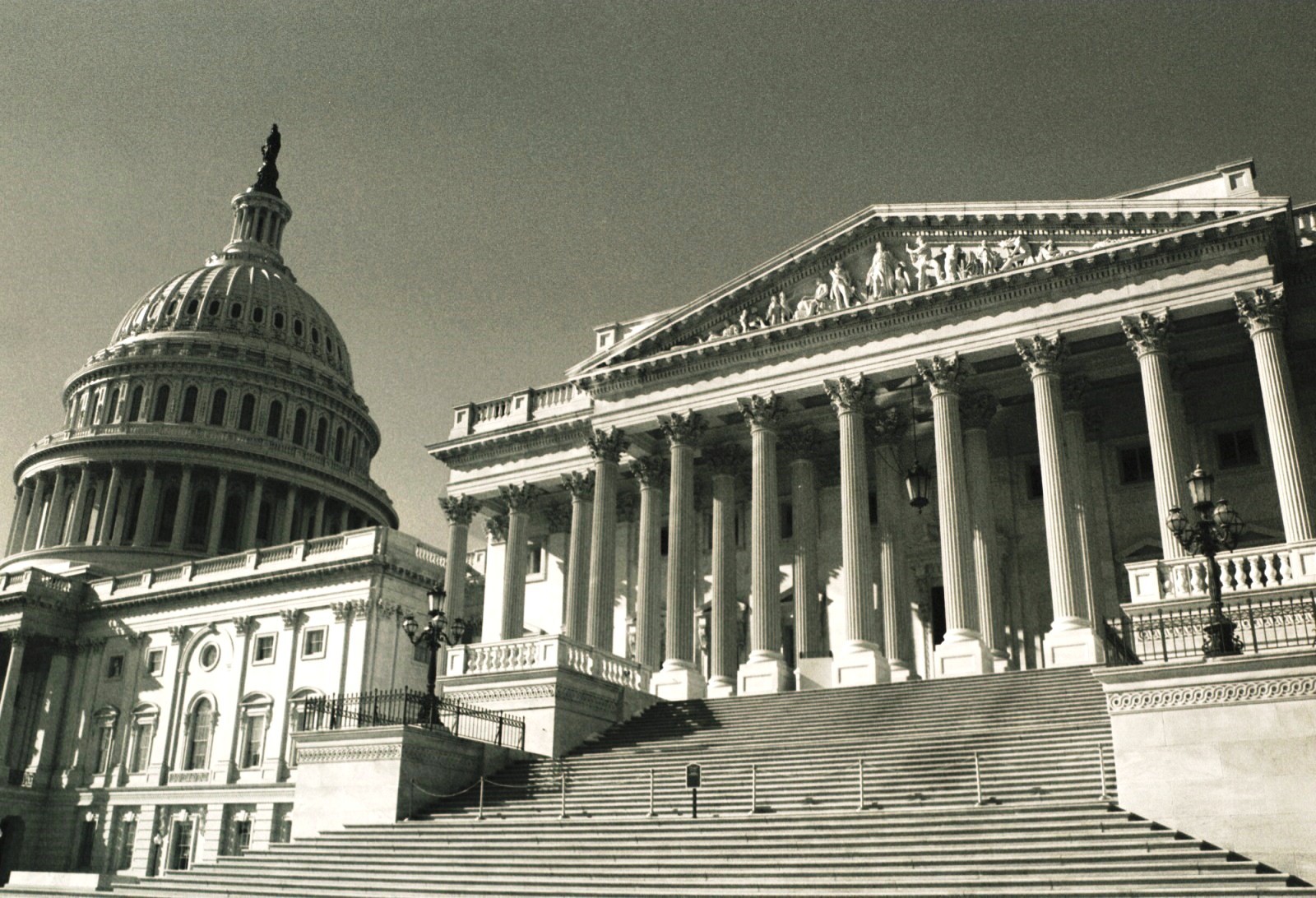 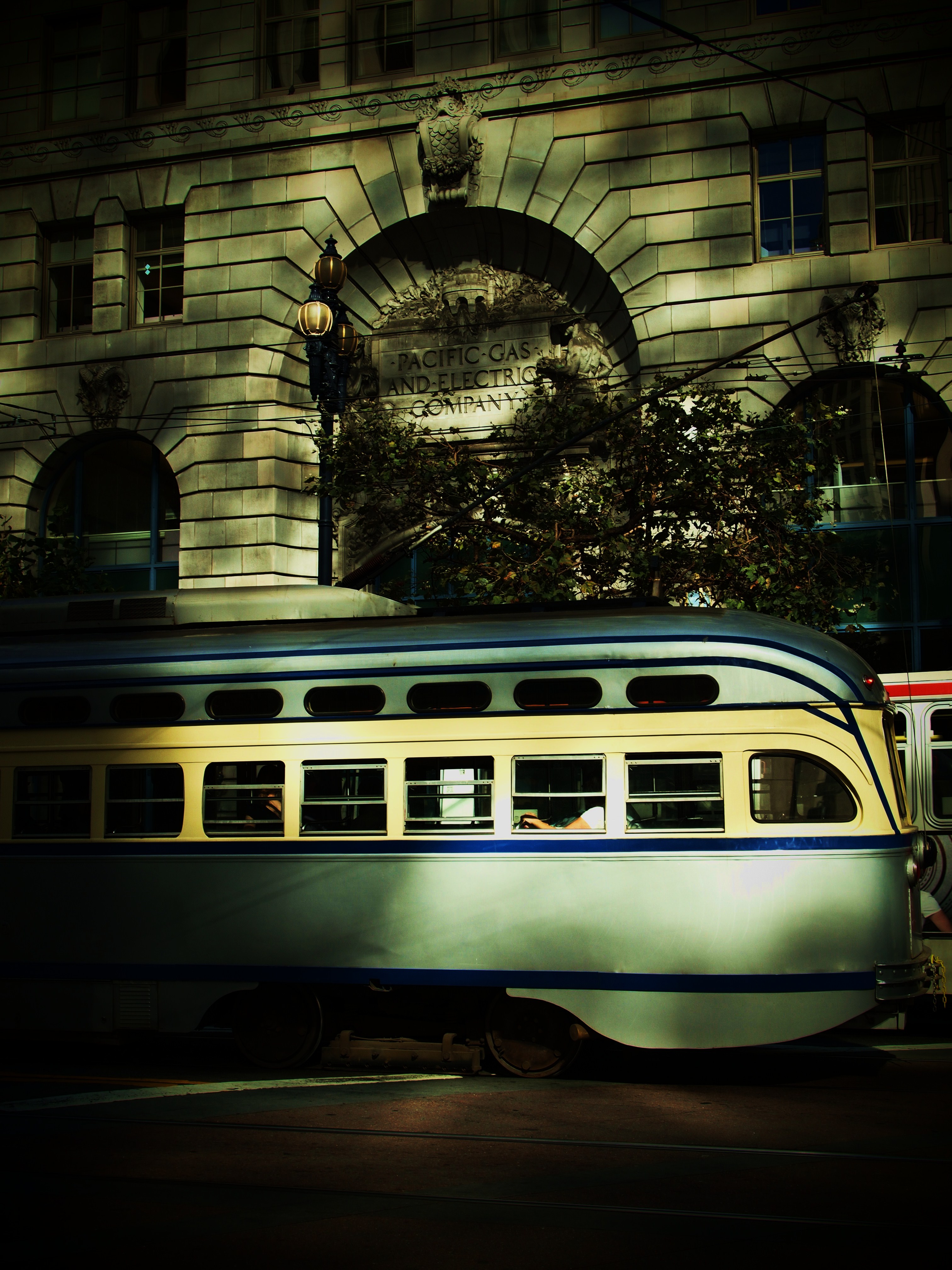 This blog was originally posted in August 2006, and was entitled 'A Message for Alex'. Received an e-mail from Alex who asked […] 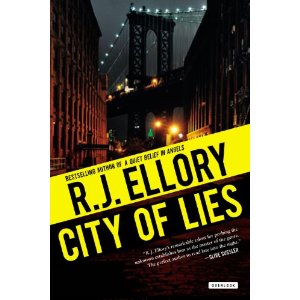 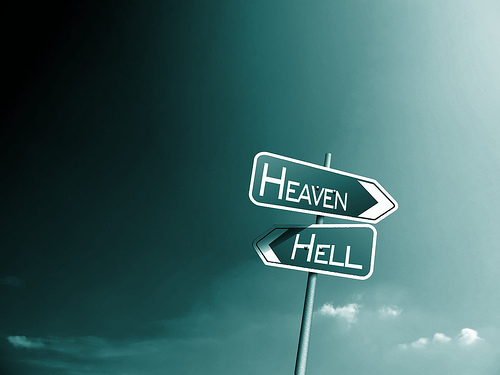 2 thoughts on “Reflections on a certain crime…”